RealIndex is a new financial protocol enabling the creation and trading of synthetic real estate swaps for cities around the world
‍
Register for Mainnet launch: 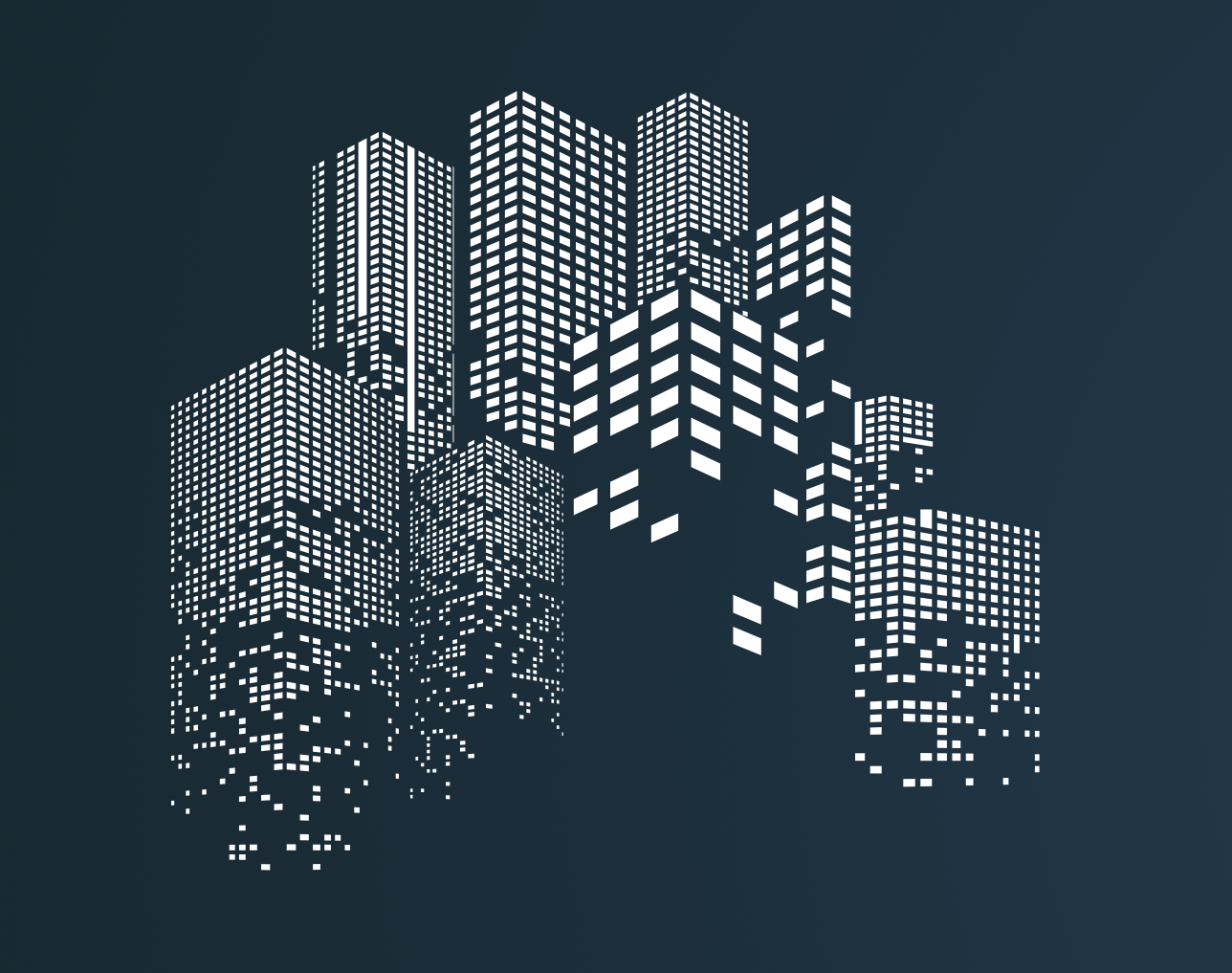 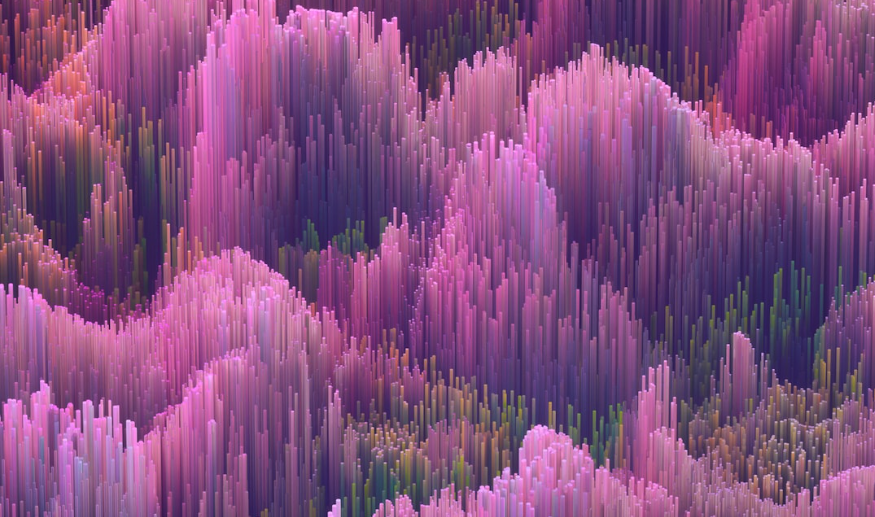 💶 No middleperson means no management fees
⚡️ Synthetic leads to very efficient transactions
🔒 Secure, because every position is overcollateralized and backed by cash or real estate

Every real estate transaction of a city is tracked

Users can then swap crypto for city tokens

We track every real estate transaction in the market, then bring this data on the blockchain and synthetically create tokens to represent the average house price of every city 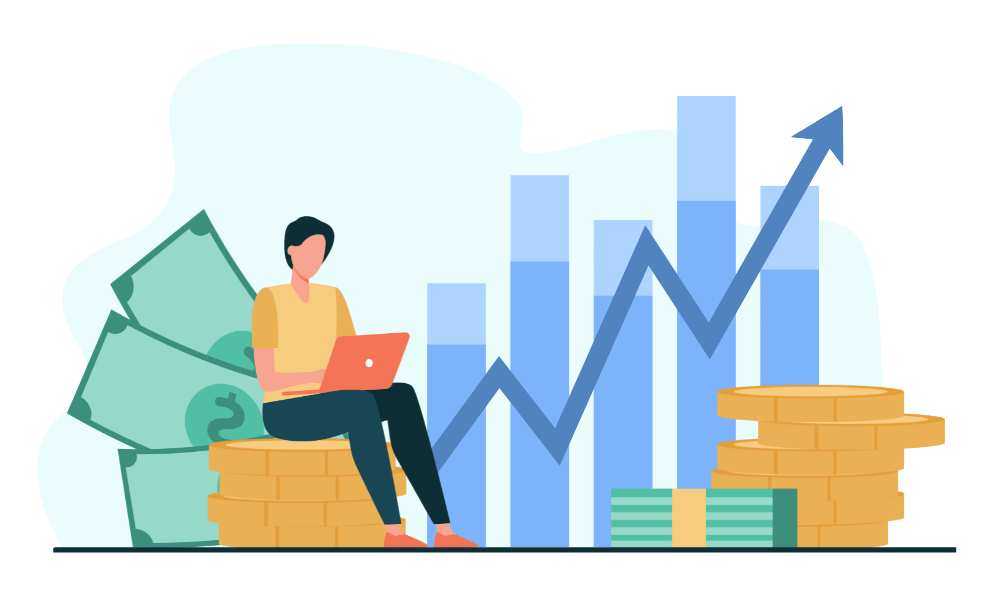 RealIndex unlocks many possibilities to trade real estate, hedge exposure to your portfolio and unlock liquidity

Swap crypto for real estate returns and diversify your exposure by investing in real estate, without converting to fiat.

Do you have extra capital to invest? Deposit within your tick range and collect returns.

Protect against a real estate downturn and access liquidity on-chain, using your real estate as collateral.

Do you invest in physical real estate?

No. The protocol is purely synthetic, this means that no physical real estate exchanges hands. this makes transactions very efficient and it means that you can buy or sell exposure to real estate with very low fees and with incredible speed.

How can this work without physical real estate?

The protocol is based on an already established concept for real estate derivatives in traditional finance, where billions of real estate derivative swaps are traded every year. We have taken this concept and implemented it on the blockchain in a way that is decentralised and 1000x more capital efficient using the concept of concentrated liquidity in automated market making, first pioneered by Uniswap V3.

How is it different than a REIT?

Very different! A REIT (real estate investment trust) is a company that buys and owns real estate (typically commercial real estate) and trades in a traditional exchange. Most REITs trade at a discount or premium to their net intrinsic value (i.e. the total value of the real estate they hold) and they only have exposure to a limited number of properties. Most REITs also have investment managers that charge very large fees; sometimes up to 30% of rental revenue can go to them. On the other side, with RealIndex you get total market exposure for a given city like investing in an index tracker, avoiding management fees. This way you also get diversified exposure to real estate. Another difference is that you have custody of your own funds. In simple words, you hold the keys that unlock the value of your investment, while a traditional stock like a REIT is normally owned by an intermediary - a financial institution like your broker. You can read more about the differences here.

How is this different than tokenized or fractional real estate?

Very different! Most tokenized real estate investments like Lofty.ai, Realt.co and others offer investors tokens for a share of an investment property. Unfortunately, this creates similar problems to owning a REIT stock. Someone still needs to manage a property so your rental income will reduce accordingly and the money that you pay for your property might not accurately reflect the value of the underlying asset. One top of this, your tokens will be highly illiquid, even more so than REITs, because a property worth $300k in one location will not be as liquid as the entire market of city that is located in, which is worth billions. You can read more about the differences here.

I still can't get my head around how derivatives work. Can you explain?

OK, time for TradFi derivatives 101. A derivative is a contract that derives its value from the performance of an underlying entity, in our case this is the average house price of a given city. We have Alice and Bob, two people that want to get into a derivative contract agreement. Alice believes that real estate prices in London will increase by 10% over the next year, but Bob believes that house prices will fall by 10%. Alice does not have enough cash to buy the entirety of the London real estate market, that would cost trillions! She can only put down $10k. While Bob, already owns real estate in London but he doesn't want to sell but he wants to reduce his exposure to this market. So Alice and bob sign an agreement, where they have to pay each other any price difference in London house prices. If house prices go up by 10% Bob will have to pay to Alice the 10% of the $10k, which is $1k. If house prices go down by 10%, Alice will have to pay Bob $1k. But how are these payments enforced? Both Alice and Bob have already deposited $10k as collateral, which is more than enough to cover the difference in the market going up or down.

In DeFi imagine this similar process but there are no lawyers involved, the agreement between Alice and Bob is enforced with a smart contract.

Who is behind RealIndex?